Apartment for summer rental in Viareggio

The sea, once cast its spell, keeps you forever in its web of wonder.

An apartment for rent during the summer season

An apartment to let situated inside our bathing establishment from 15 March until 15 September, consisting of 2 double rooms ( up to 6 people), sitting room, kitchen and bathroom with shower.
Included in the price is: use of the swimming pool, an umbrella on the beech with 2 deck chairs and utilities.
The price varies according to the period requested.

Photogallery of the apartment 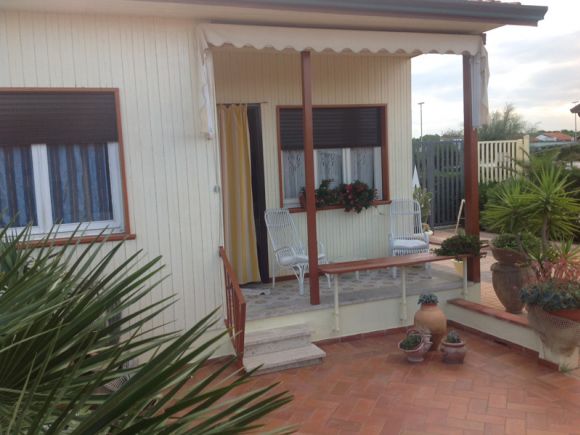 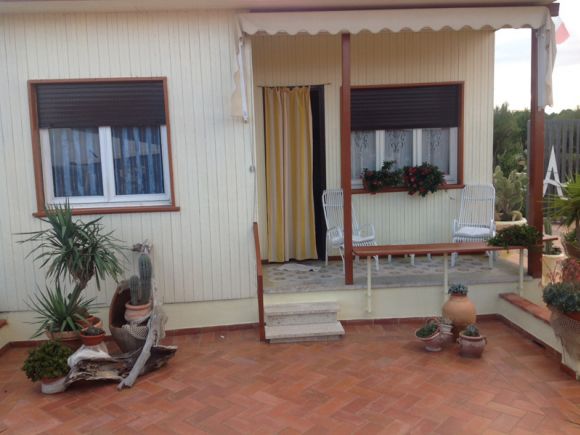 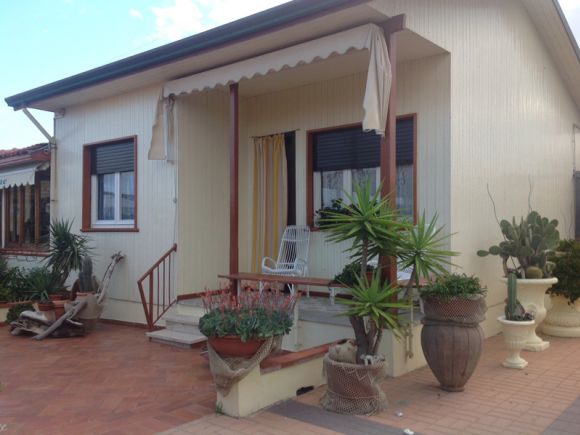 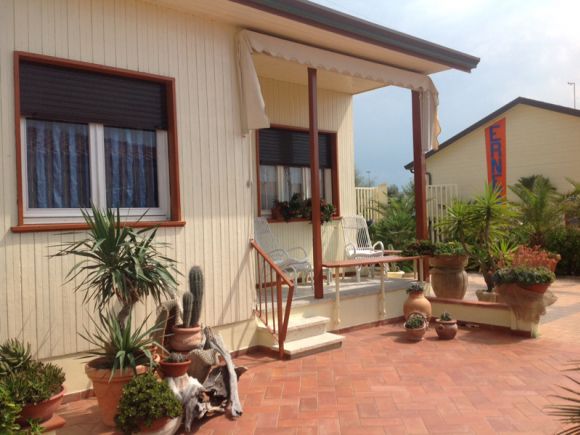 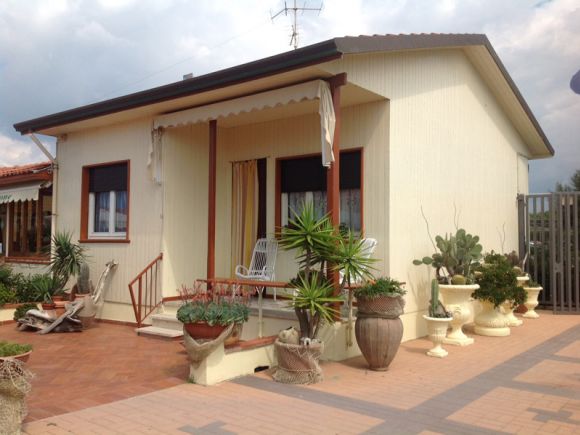 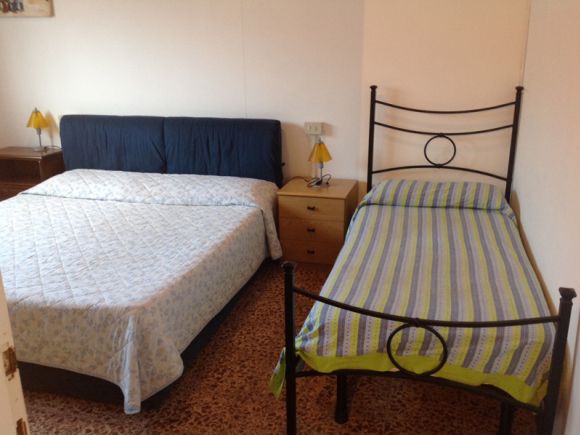 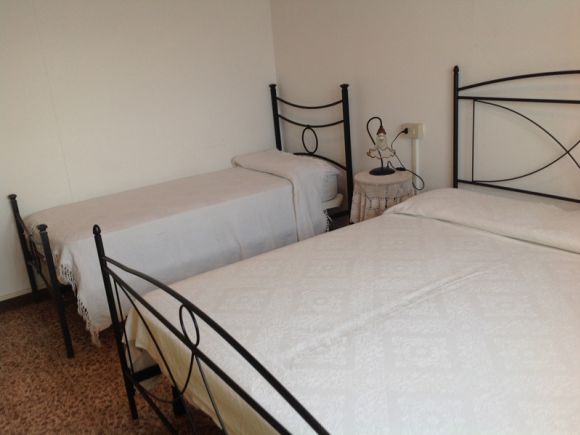 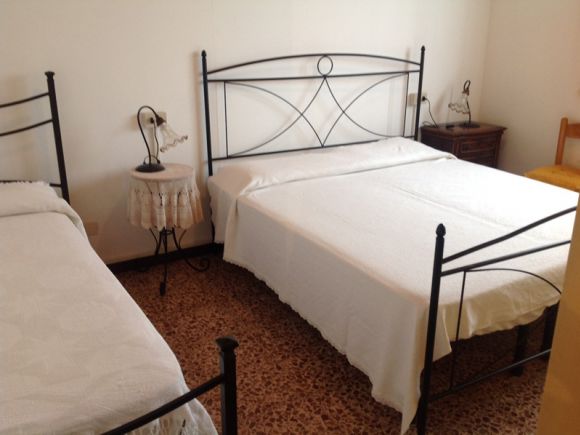 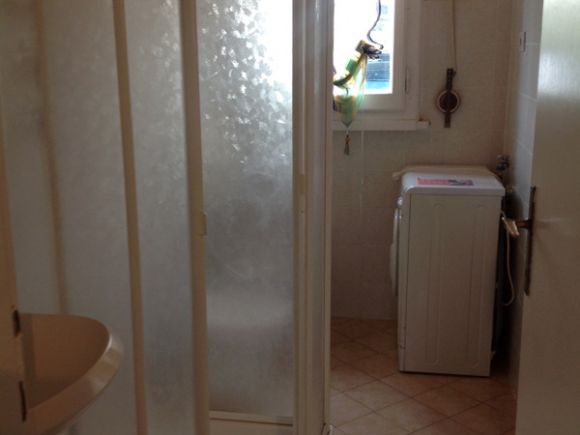 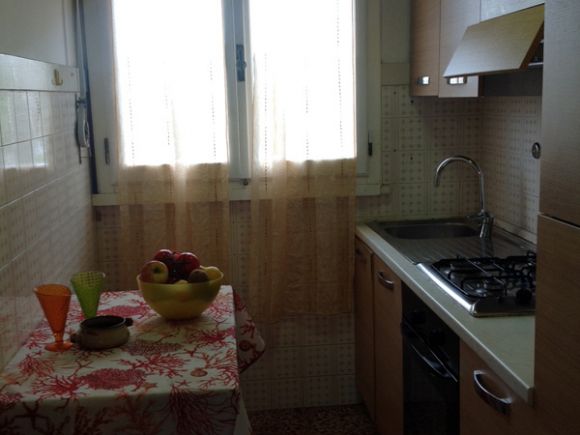 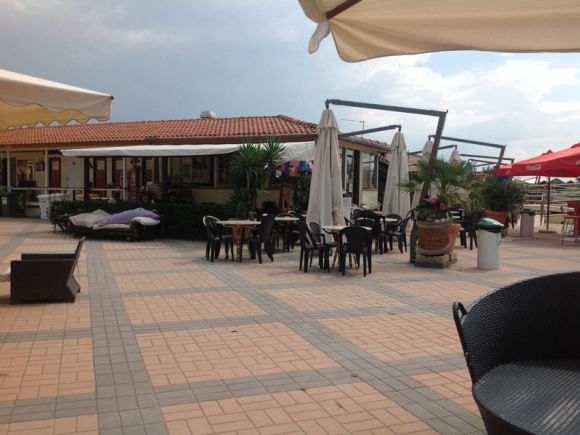 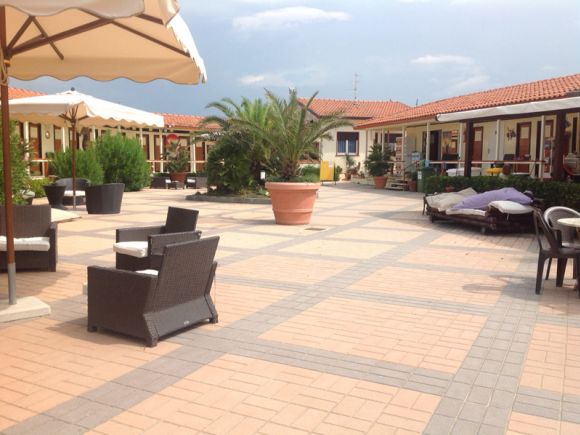 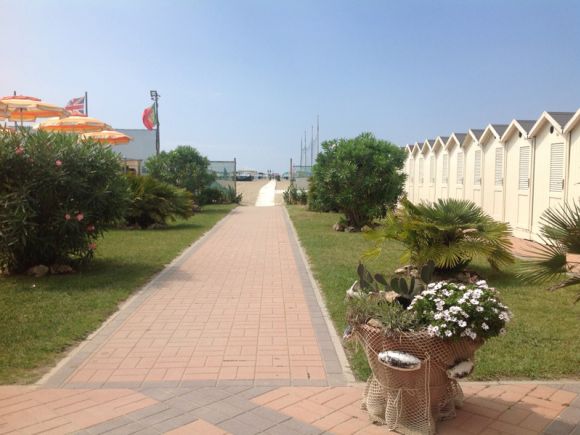 The Bathing Establishment of Viareggio Alhambra has inside a beautiful apartment for summer rental directly on the sea. Spending days at the beach in this delightful summer home is refreshing from every point of view. The scents, the colors at sunset, the golden beach and the crystal-clear sea offer, together with the multitude of services offered by the establishment, a truly winning mix. If you are looking for a house for rent by the sea in Viareggio, all you have to do is contact us to request a quote.